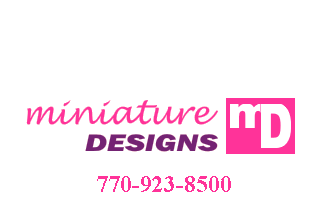 A Premier Full Service Leader in the Dollhouse Miniatures Industry

NovaLyte™ LED Lighting is designed and engineered specifically for the scale model and miniature industry and is rapidly finding its way into dollhouses, roomboxes, vignettes, miniature lamps, and a host of other creative lighting applications for miniatures which were previously difficult, impractical, or just plain impossible to do with miniature light bulbs.
NovaLyte™ LED Lighting offers several distinct advantages:

You should never have to replace a NovaLyte™ !